A heritage to be valued 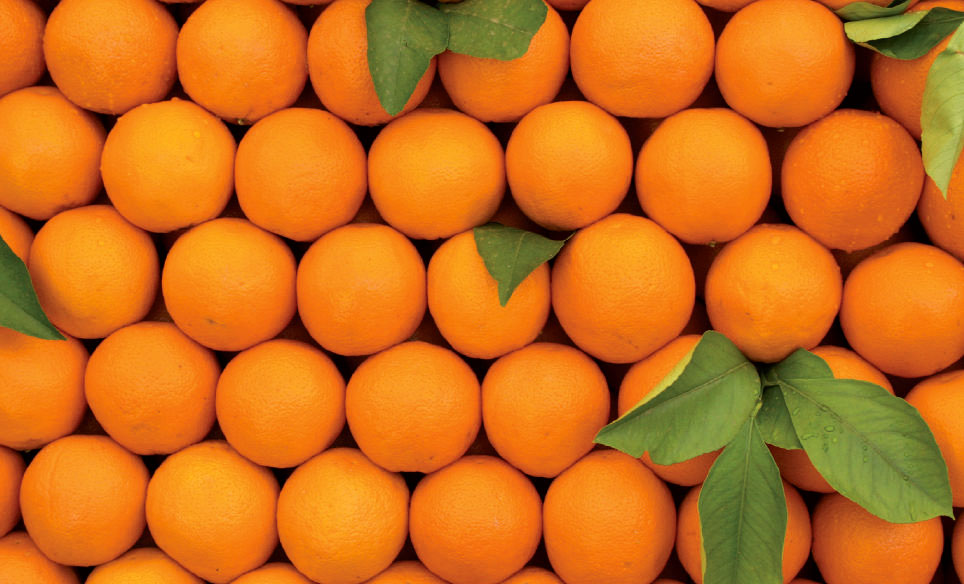 Originally there were only three. Today, the citrus family hosts dozens of varieties, many of which risk fading into oblivion

When one thinks about citrus, the first ones that come to mind are oranges, mandarins and lemons. Some might expand this list a bit more, citing grapefruit and citron. However, very few people know that it is a very large family, composed of dozens and dozens of different fruits.

Many of these have origins which have been lost since the dawn of time and they are almost forgotten.
But today, thanks to an ever-growing attention from industry professionals and from the general public, we are slowly rediscovering them.
There are places in Italy where these ancient fruits are still being cultivated, even if their names are barely known nor how they are adequately nurtured. For example, in the Medicean gardens of Florence, there is the largest collection of potted citrus trees in Europe.
Some of these have been recently classified based on what has been handed down to us starting from 1400.
Interesting names start appearing, such as Bizzarria (from its Latin denomination Citrus bizzarria), called this way because it produces three types of different fruits on the same plant.
Genetically it is a bitter orange, but the fruits can also resemble a citron or a lemon.
Some fruits actually take on characteristics of all three and are yellow, orange and green. It is a niche product, but in specialized plant nurseries it is possible to find them since they continue to evoke interest from collectors and enthusiasts. According to the experts, originally there were only three species of citrus: pomelo, citron and mandarin. All of the other species descend from these original fruits, thanks to natural or artificial hybridization: sweet orange, lemon and  clementine, but also the less common bergamot orange and chinotto, are just a few examples.

Most probably, the first citrus to appear on the earth was the pomelo. Originating in Asia, its first citation appears in a Chinese treaty dated 2200 BC. In Europe, the cultivations are rare and located in the warmest climates, such as in some parts of Italy and Spain.
The fruit that is found on the market is usually the same size of a small melon, but there are some varieties that can reach thirty centimetres in diameter and can weigh up to 10 kgs. Its shape is lightly flattened.
The colour of the rind varies from green to light orange, and the pulp, which is a pale-yellow colour similar to that of a grapefruit, has a delicate and pleasant flavour which veers towards sweet.
Not being particularly juicy, it isn’t suitable for making freshly-squeezed juices. Rather, it is an ideal ingredient for marmalades, salads or fruit salads. In China, its rind is stewed or candied and it is appreciated as a snack.

Originating in South East Asia, the citron is ancestor of all of the varieties of the “Citrus” genus. The most significant European production of this fruit is in Calabria (Italy) along the renown “Citrus Riviera”.
There are many varieties, divided into two categories: sweet and acidic. The most valued is the Diamante citron (in Italian, Liscio di Diamante), whose fruits, as quoted in the sacred scriptures, were sought after each year in July and August by rabbis from all over the world for the Sokkot, or Feast of Tabernacles.
The most valued part is the rind, which is particularly thick, plump and fragrant, rich in essential oil.
Fresh zest is used to flavour creams, semifreddo, gelato,  granitas and sorbettos. It is often requested as a candied fruit. The quantity of the pulp is lower and it isn’t particularly juicy; it can be used as an ingredient in marmalades.

Originating in tropical areas of Asia, the mandarin arrived in the Mediterranean area in the first decades of the 1800s. In fact, it was named Mandarin because it was thought that its home land was China, where the main authorities were the Mandarins.
It is a fresh fruit rich in sugar, with 72 calories for every 100 grams.
Other than consuming it raw, it can also be consumed as a freshly squeezed juice, allowing for a refreshing, vitamin-rich drink, which can be used together with other ingredients in the preparation of a natural smoothie.
The juice can also be used for popsicles, natural gelatins and granitas.
The wedges are largely used in pastries as decoration for cakes, pies and small pastries.

Among the lesser known citrus fruits, the Bergamot orange has a privileged position. The fruit, yellowgreen in colour, resembles an orange in size and shape. Typical of Calabria, it is a versatile fruit with considerable sensory and healing properties.
Widely used in cosmetics for the preparation of perfumes, extracts, and essences it is also valued in the culinary world for its refreshing and floral scent. For this reason, it is an esteemed natural flavouring in liquors, desserts, granitas and drinks, but the rind can also be used in the kitchen for making candied rinds and marmalades.
If we think of lemons, our minds travel immediately to the Amalfi coast and Sorrento.
However, there are multiple varieties. The Verdello, for example, is a small Sicilian lemon of ellipsoidal shape. It has a thin rind that is a bright light-green colour (from which it gets its name). It is also known as the “summer lemon” and its juice is a little less sour than other types. It is used to give a unique flavour to liquors, desserts, and drinks, and its rind can be candied.
Most known throughout the world under the form of a drink, the Chinotto is considered by many to be too bitter to be consumed raw.
Legend has it that it was one of the original ingredients in the first version of Chanel n° 5. The plant is grown in Liguria, especially in the Savona area.
In the culinary world, there are those that use the rind and other than use the pulp, and nothing is wasted. It can be candied (exquisite in Panettone), used in marmalades (both green chinottos as well as ripe ones), in Italian “Mostarda”, in beers and liquors, and in desserts. 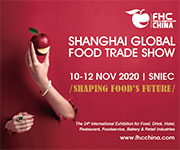