An edition to be remembered 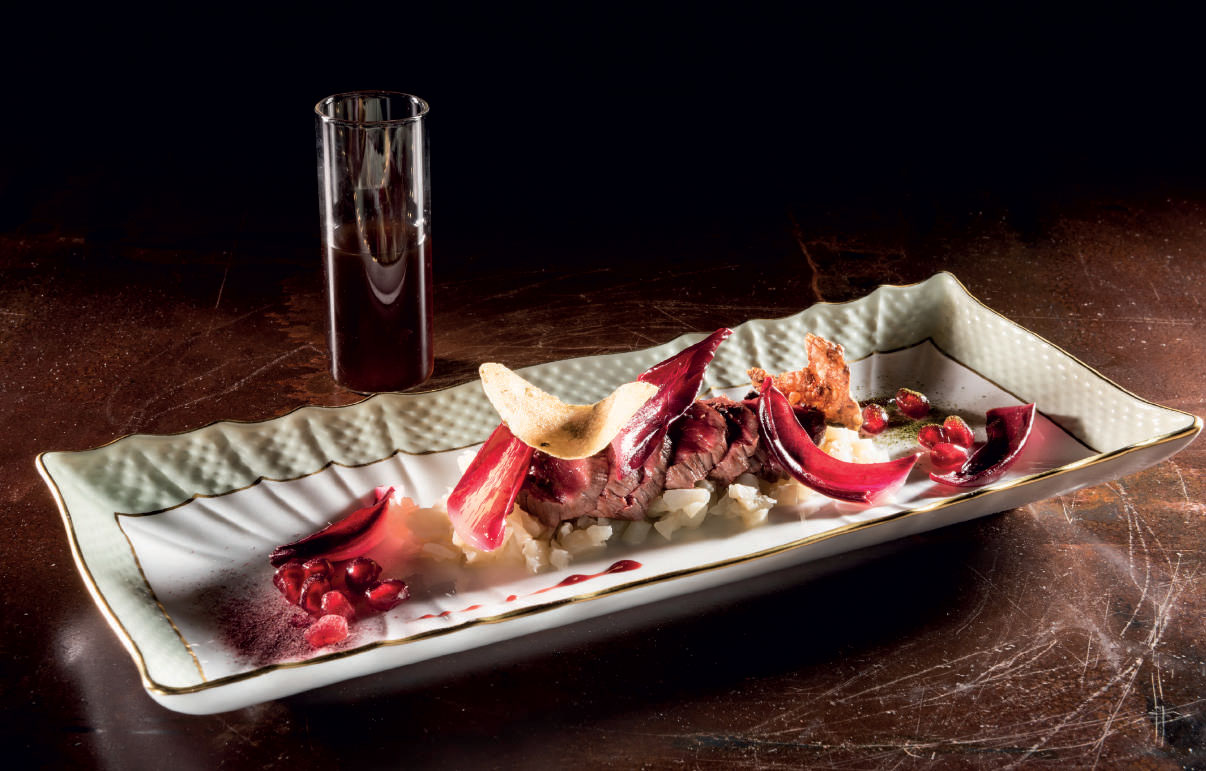 Identità Golose Milan, a congress which invited culinary, pastry and gelato chefs to reveal how to “build new memories” in the plate, was a great success.

Three days to suggest new paths: this goal of the Identità Golose, an international congress for fine dining held in Milan at the end of this past March, was perfectly obtained. This 15th edition of the congress was record breaking according to the organizers, Paolo Marchi and Claudio Ceroni, thanks to the number of speakers, public attendance and exhibitor participation.
The theme this year was “Building new memories.” On stage, culinary chefs as well as pastry and gelato- chefs, pizza makers and bartenders demonstrated how it is possible to create memories through trial and error until the perfect balance of a recipe is found. Through this process, the plate becomes a new tradition, and therefore, a new memory.

Each meeting of the various sessions that made up the event was full of inspiration, because the aim was not the simple explanation of a recipe but
rather the capability to look forward and identify unprecedented paths.
The “who’s who” of the Italian and the international culinary world was in the spotlight, ranging from Massimo Bottura to Davide Oldani, from Isabella Potì to Cristina Bowerman, from José Avillez to Virgilio Martinez.
They all offered exciting tastes of the rediscovery of ancient ingredients, the contamination of knowledge and experimentation with flavours, reaffirming that even in the era of the internet, direct interaction remains fundamental.

JOURNEYS WITHIN THE PASTRY ARTS

Attention to the world of desserts is growing more and more, especially today where a menu must contemplate desserts that are on the same level of the courses that precede them. “Dossier Dessert” and “Contemporary Italian Pastry” were the sessions dedicated to the pastry arts. “Dossier Dessert” had a more international and multicultural angle regarding new dessert trends, thanks to the presence of pastry chefs from various countries, such as Jordi Butron, Will Goldfarb, Roger Van Damme, Antonio Bachour, with the closing remarks entrusted to Corrado Assenza.
Assenza was also assigned to open the session regarding “Contemporary Italian Pastry,” which brought to the stage Massimo Alverà, Francesco Ballico, Marco Pedron, Lucia De Prai, Gian Luca Forino, Carmine Di Donna, Gianluca Fusto. Their creations demonstrated the ability to conduct research, to invent new formulas, and to give attention to the health aspects of sweets.

THE BEST OF GELATO

Regarding gelato, there was a dedicated session called “Identità di Gelato,” which has gained more and more approvals. In fact, this year was a true accomplishment thanks to the presentations by Enzo Crivella, Moreno Cedroni, Maurizio Bernardini and Lucia Sapia, and Paolo Brunelli. Enzo Crivella concentrated on regional products, proposing two flavours that reflect the traditions of the Cilento region of Italy (a southern area of the Campania region, which he deeply knows). He used locally sourced ingredients such as ricotta, figs, walnuts, honey and olives. Moreno Cedroni highlighted the experimental aspect by demonstrating what he can accomplish in his new kitchen “The Tunnel” in his restaurant through use of fermentation techniques, the dehydration process and grilling. Maurizio Bernardini and Lucia Sapia relied on their personal memories of zabaione, transforming the childhood snack into a “cold dessert” with a new identity thanks to the use of ingredients that vary from the traditional, such as, fermented “Saba” (a grape syrup which is obtained from fresh wine must) or hen- or duck- eggs from their own chicken coop. Paolo Brunelli on one hand honoured the comeback of classic flavours, such as almond, but in a gourmet version. On the other hand, he collaborated with the bartended Oscar Quagliarini to bring life to a modern “Zuppa inglese.” 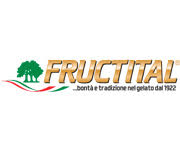